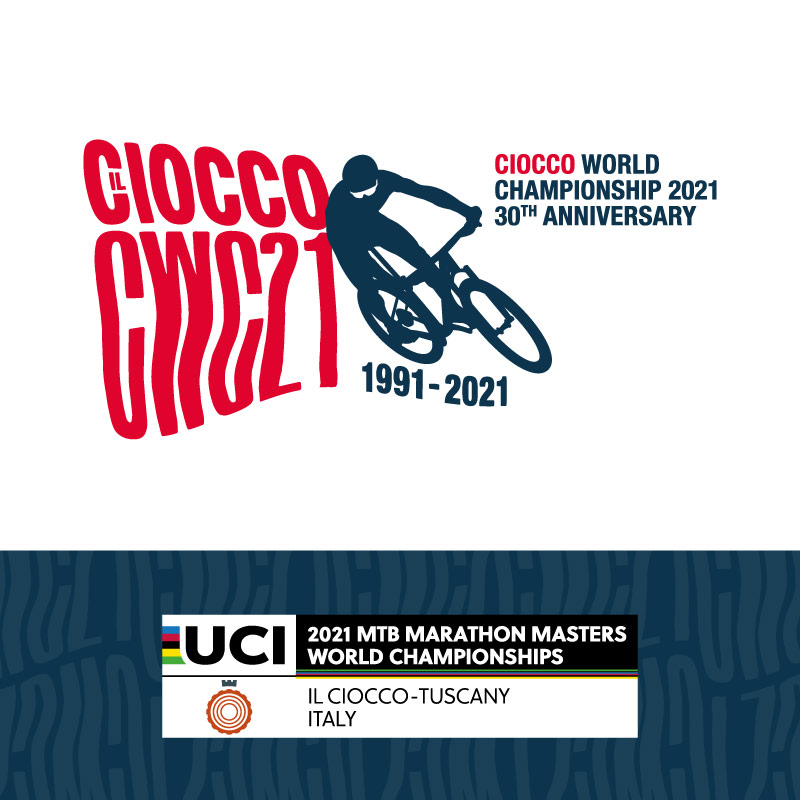 30 years after the first World Championship in Europe in 1991, the first rainbow event for MTB amateurs

At Ciocco Bike Circle, on the occasion of the 30th anniversary of the World Mtb Championship in 1991, History will repeat itself in a new world event that will bring together, for the first time ever, the best performers of the off-road amateur and will put them in comparison in the Masters Mountain Bike Marathon World Championships.

The route of 66.5 km and 3,000 meters of elevation gain that on September 25 will host the world challenges will cross some of the most beautiful and characteristic villages of the Serchio Valley and Garfagnana, from Barga to Fosciandora. The green of the Tuscan hills will be the dominant colour, with the circuit characterised by very technical and demanding stretches in the middle of the woods and paths of the territory. At the finish line, however, for the winners, there will be a chromatic change from green to the colours of the iris of the jerseys that will crown the new Mtb Master 2021 World Champions.

The final day of the event, Sunday 26, will be dedicated entirely to  'Il Ciocco 1991 Revival' in which you will relive the historic moments of that world championship seen from a modern point of view, with the eyes of the spectacle just experienced the World Championship ended only 24 hours before. Il Ciocco, therefore, back protagonist between the fat wheels after that, in 1991, was pioneer of the first world event in Europe.

For the programme: here

Stay a stone's throw from the event headquarters: our promo; our facilities